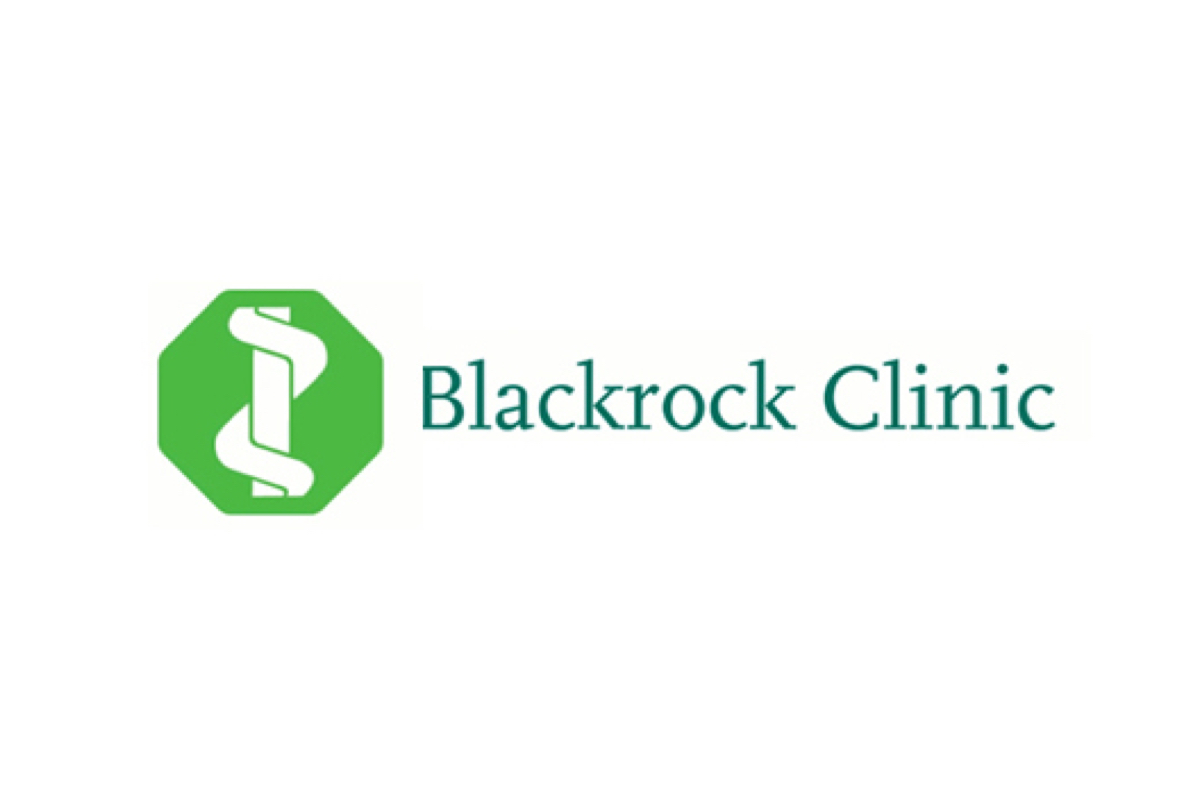 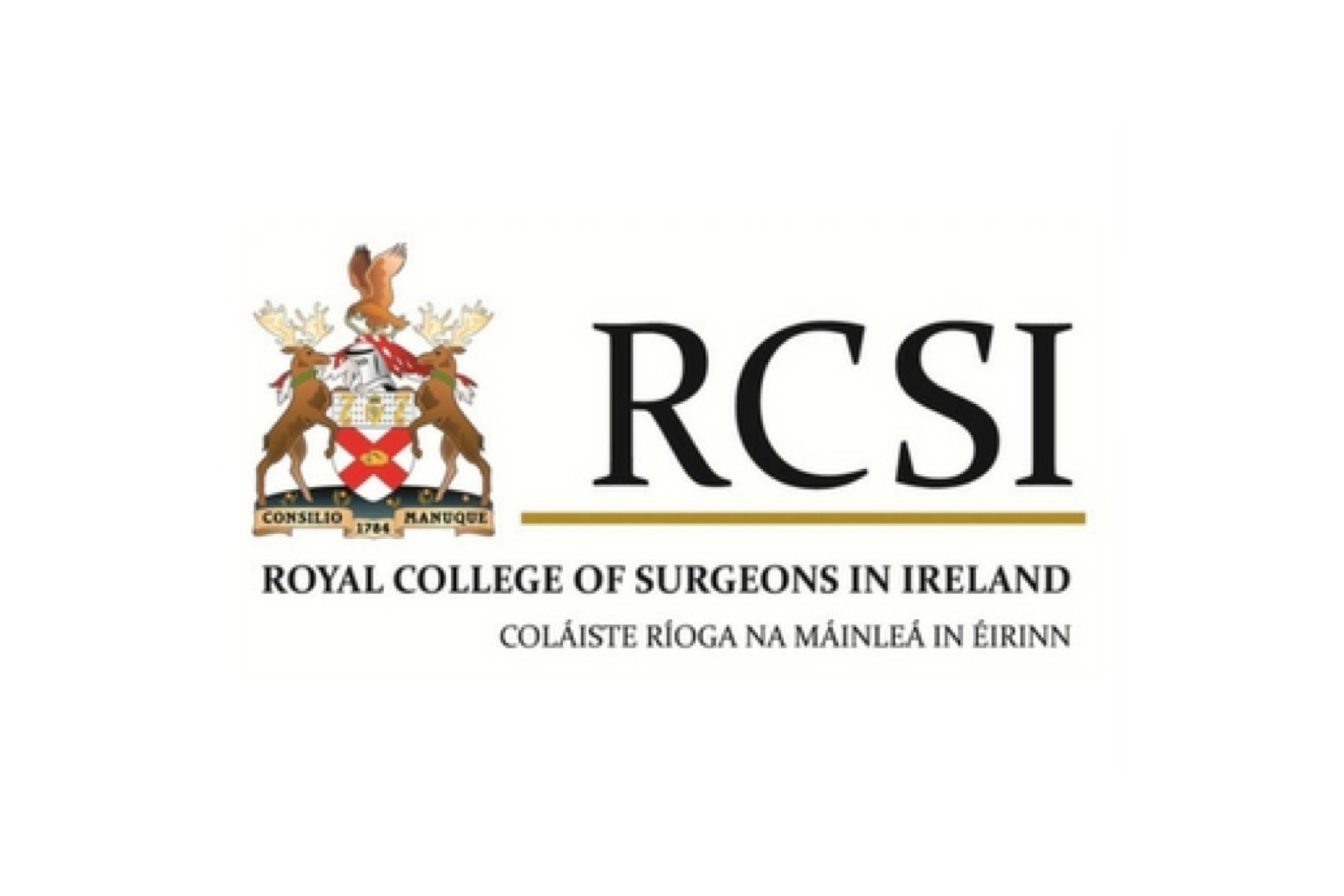 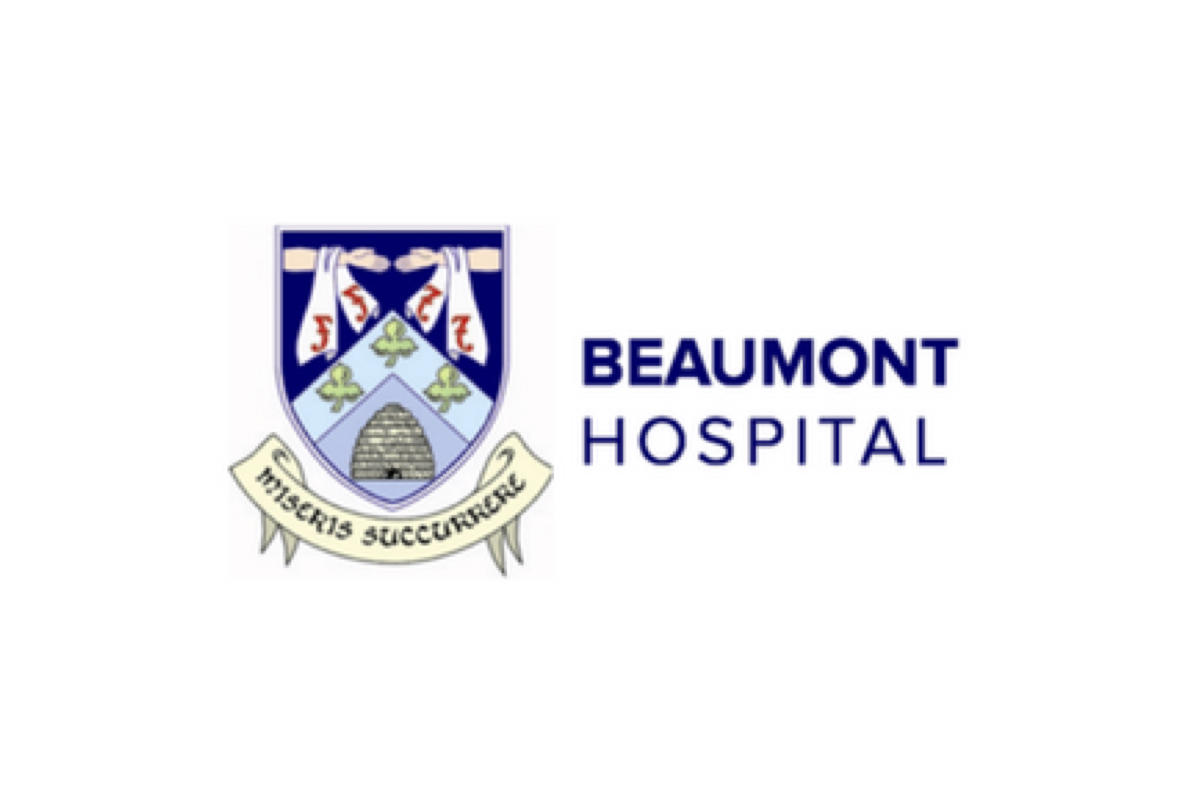 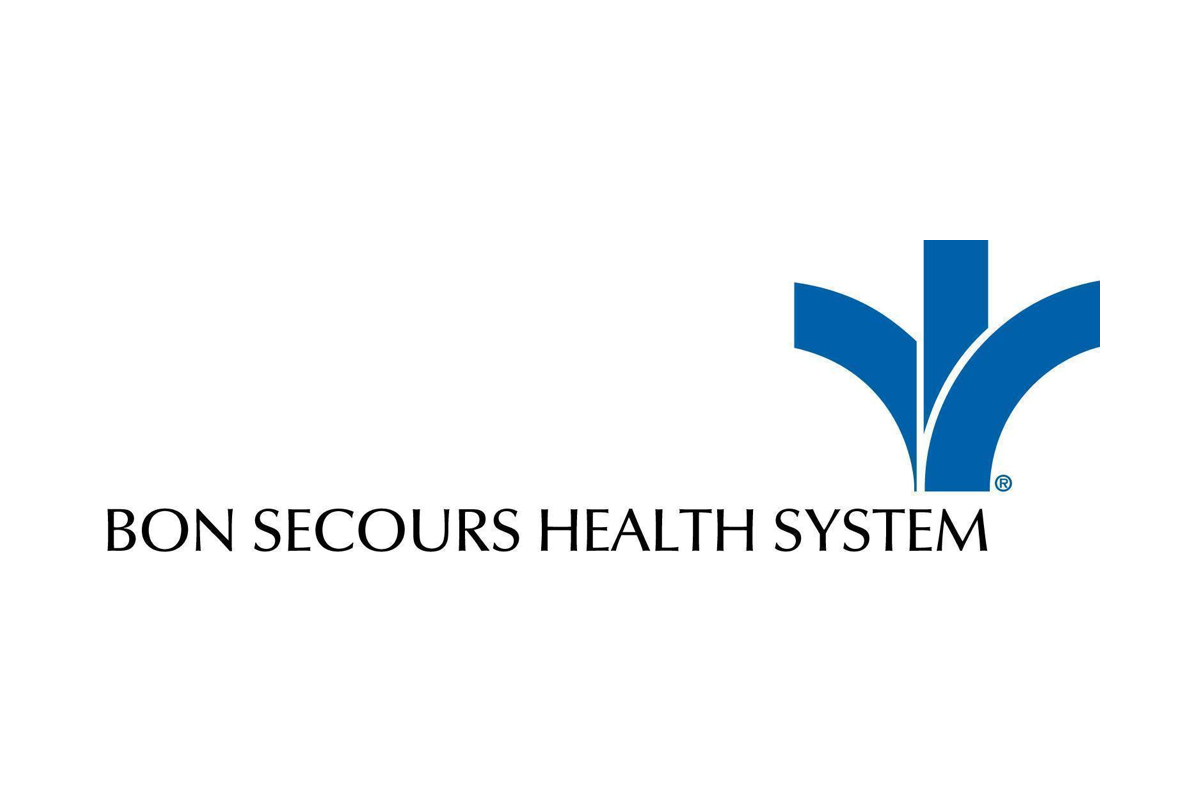 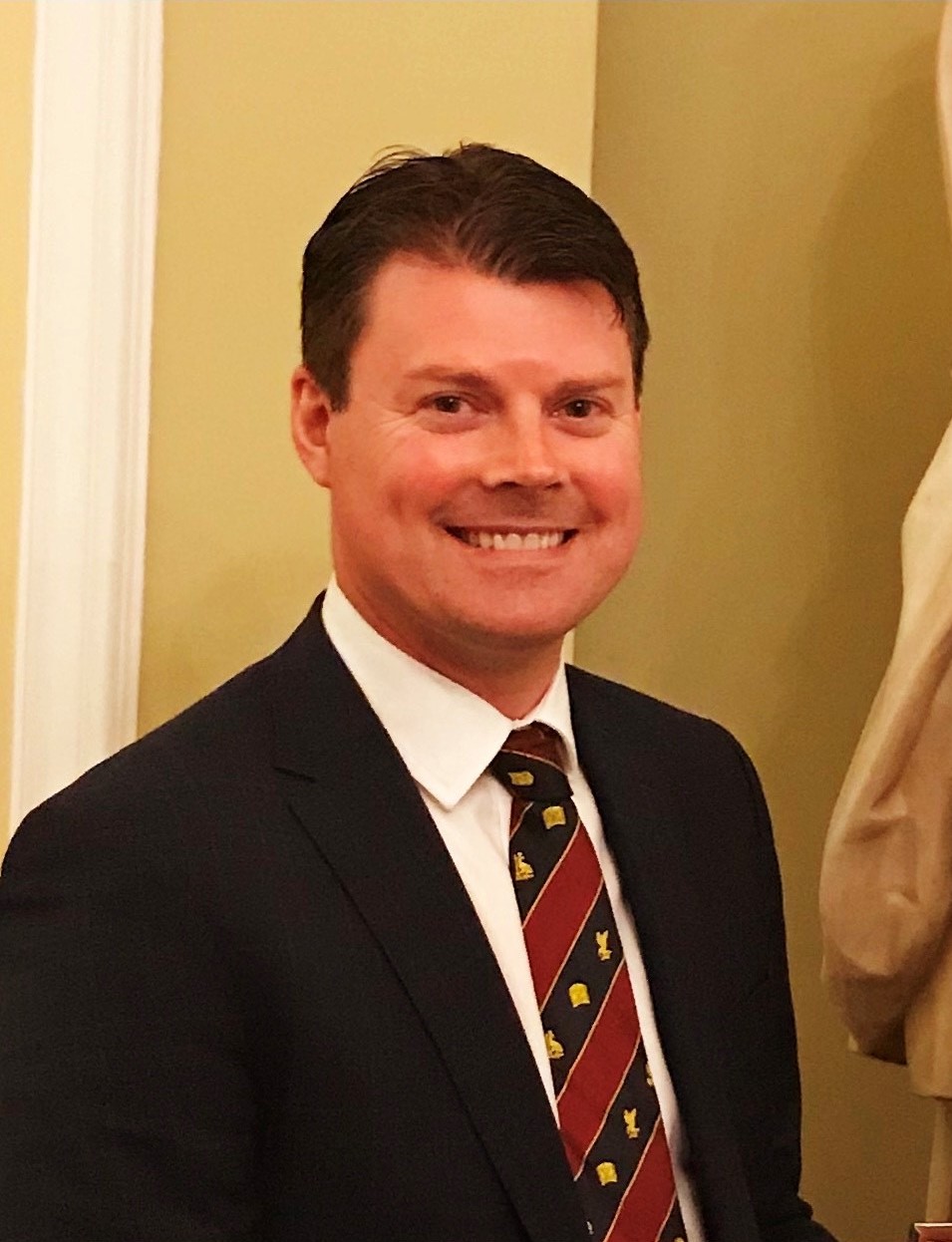 In 2001, James Paul O'Neill became a graduate of The Royal College of Surgeons in Ireland (RCSI) winning both the RCSI Council Medal and the Dr Jim Mahon Medal for Medicine. In 2004, he became a Fellow of RCSI. He completed his Doctorate of Medicine and won the Sir Angell James Prize for ENT research in London on Thyroid Cancer.

In 2006 he studied in the Smurfit Business School at University College Dublin completing an Executive Masters of Business Administration (MBA). In 2010 he was awarded his Intercollegiate in Otolaryngology and also completed a Masters in Medical Education (MMSc) in Queens University Belfast.

He has published multiple research papers, book chapters and two textbooks with Elsevier publishers on Head & Neck disease and Otolaryngology. In 2018 he was awarded ‘Consultant Trainer of the Year’ by The Royal Academy of Medicine of Ireland (Otolaryngology Division) and in 2019 the ‘Silver Scalpel’ for outstanding contribution to post graduate surgical training by The Irish Surgical Training Group (ISTG).

Royal College of Surgeons in Ireland 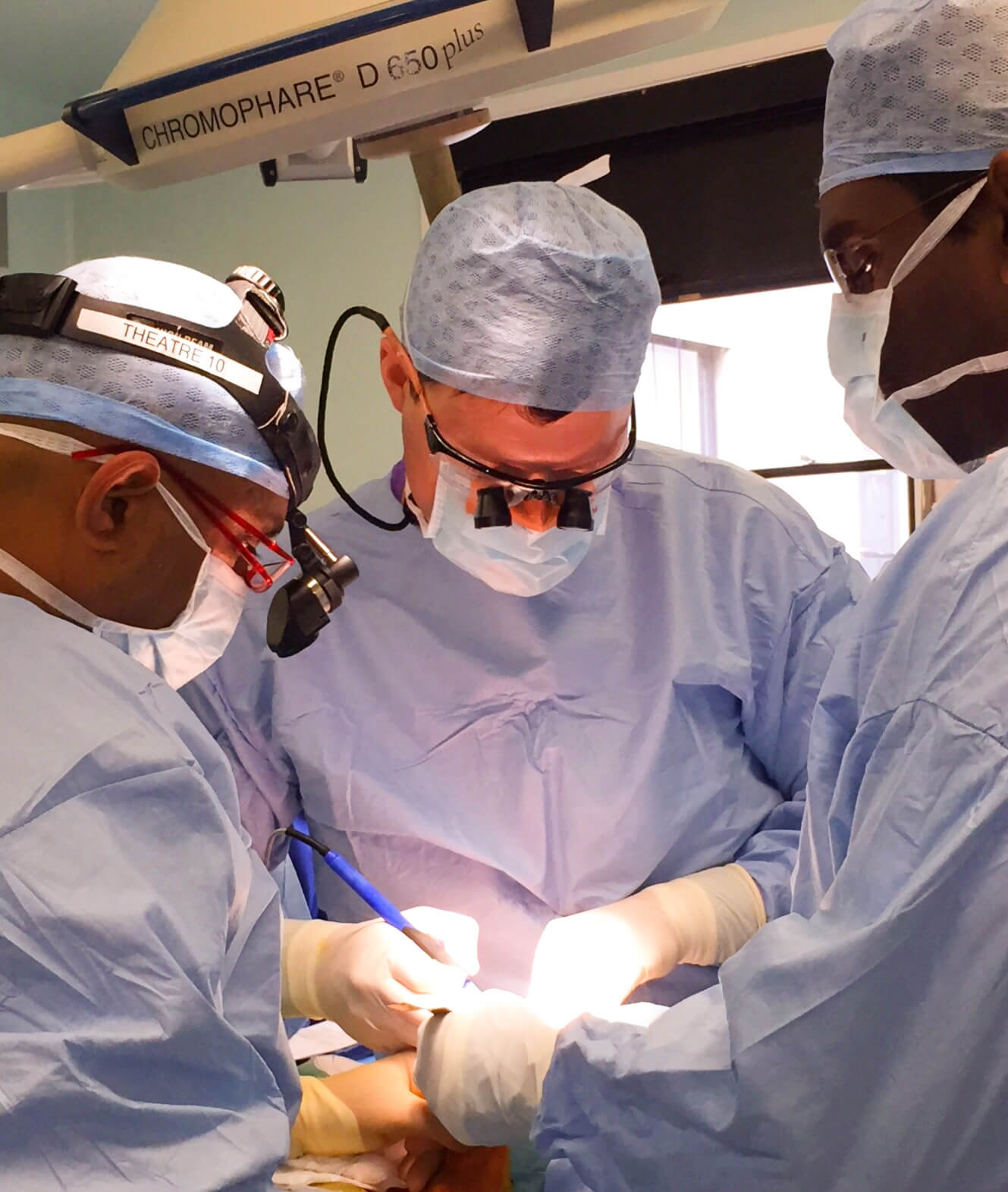 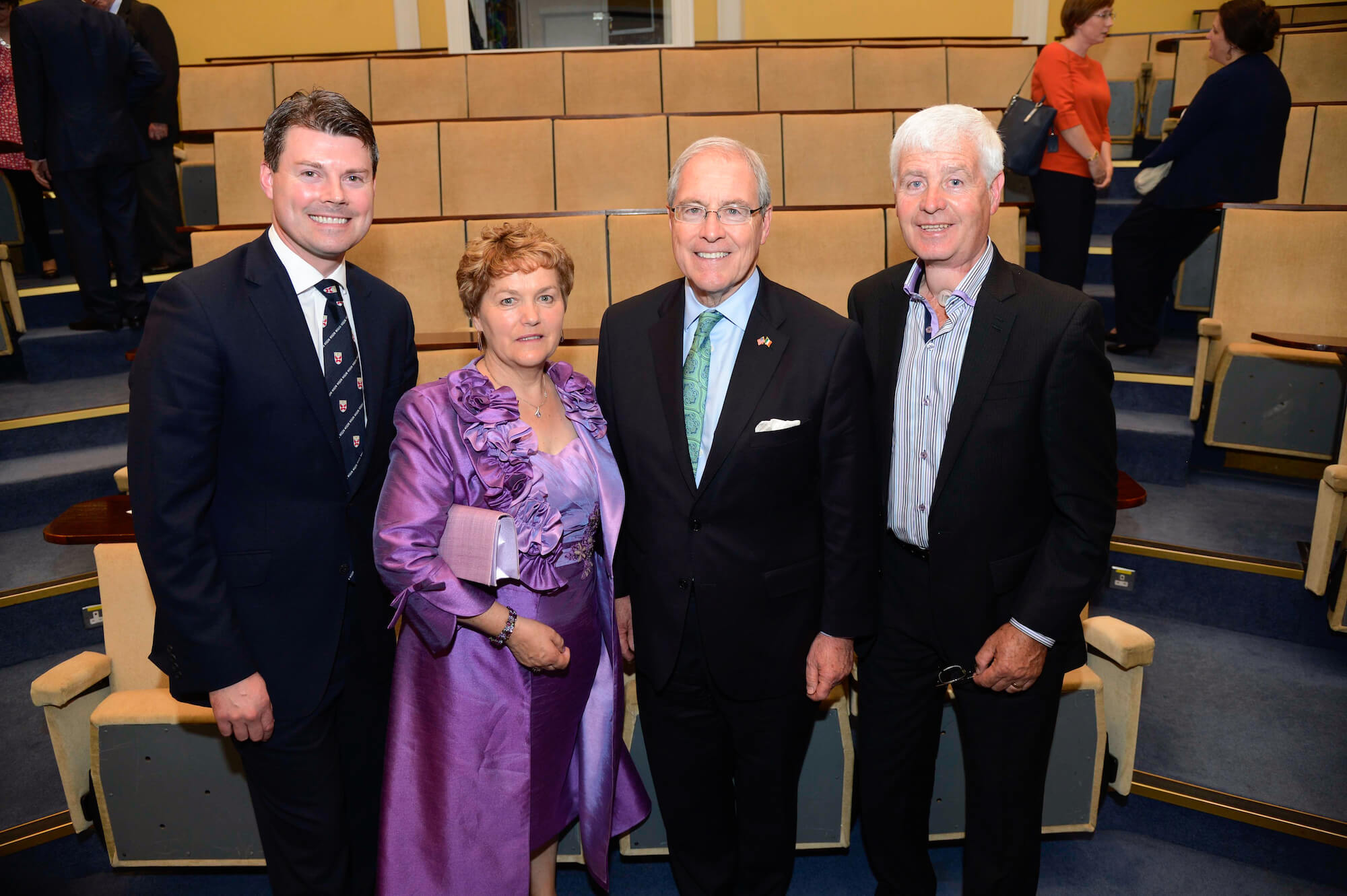 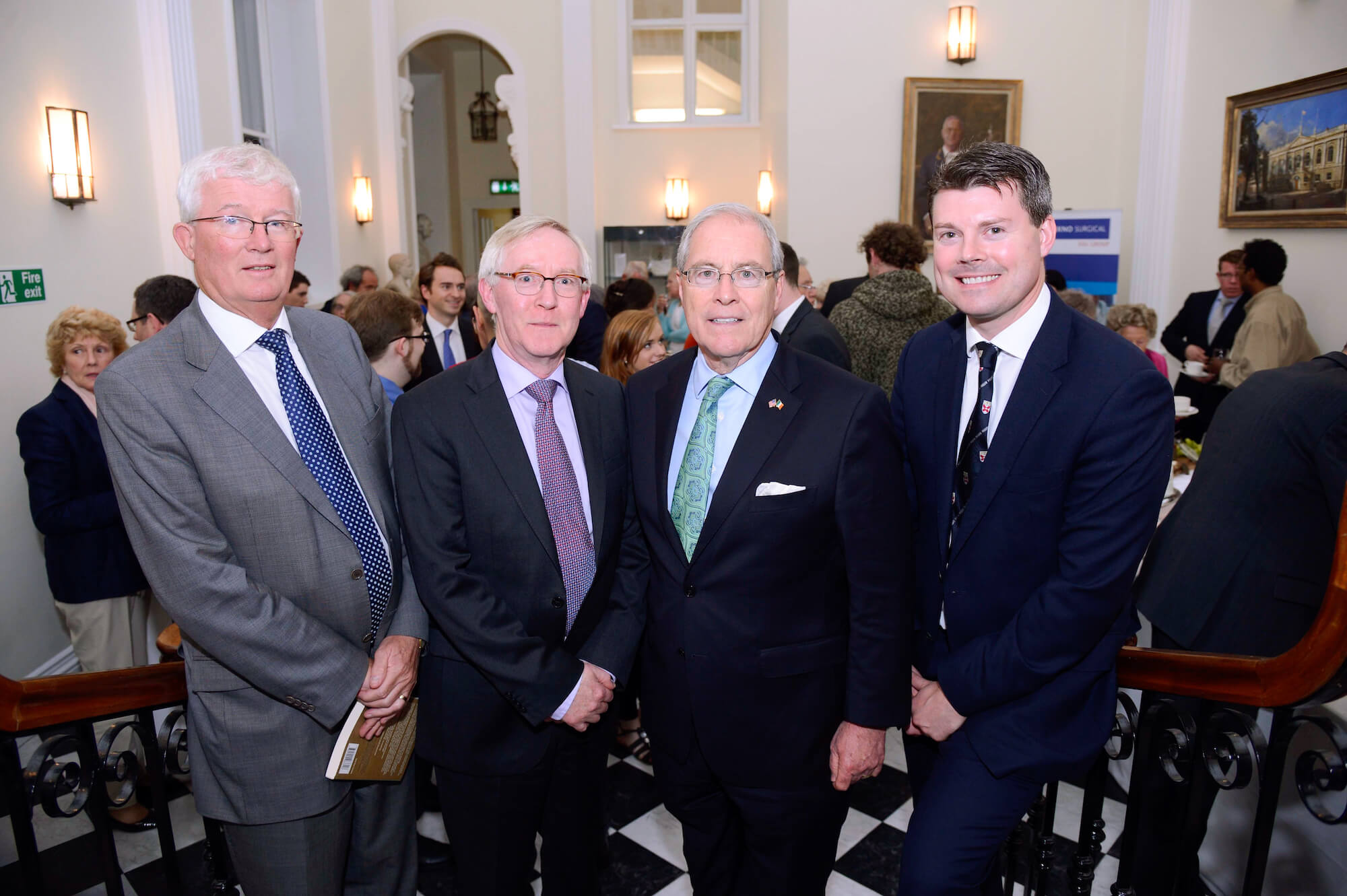 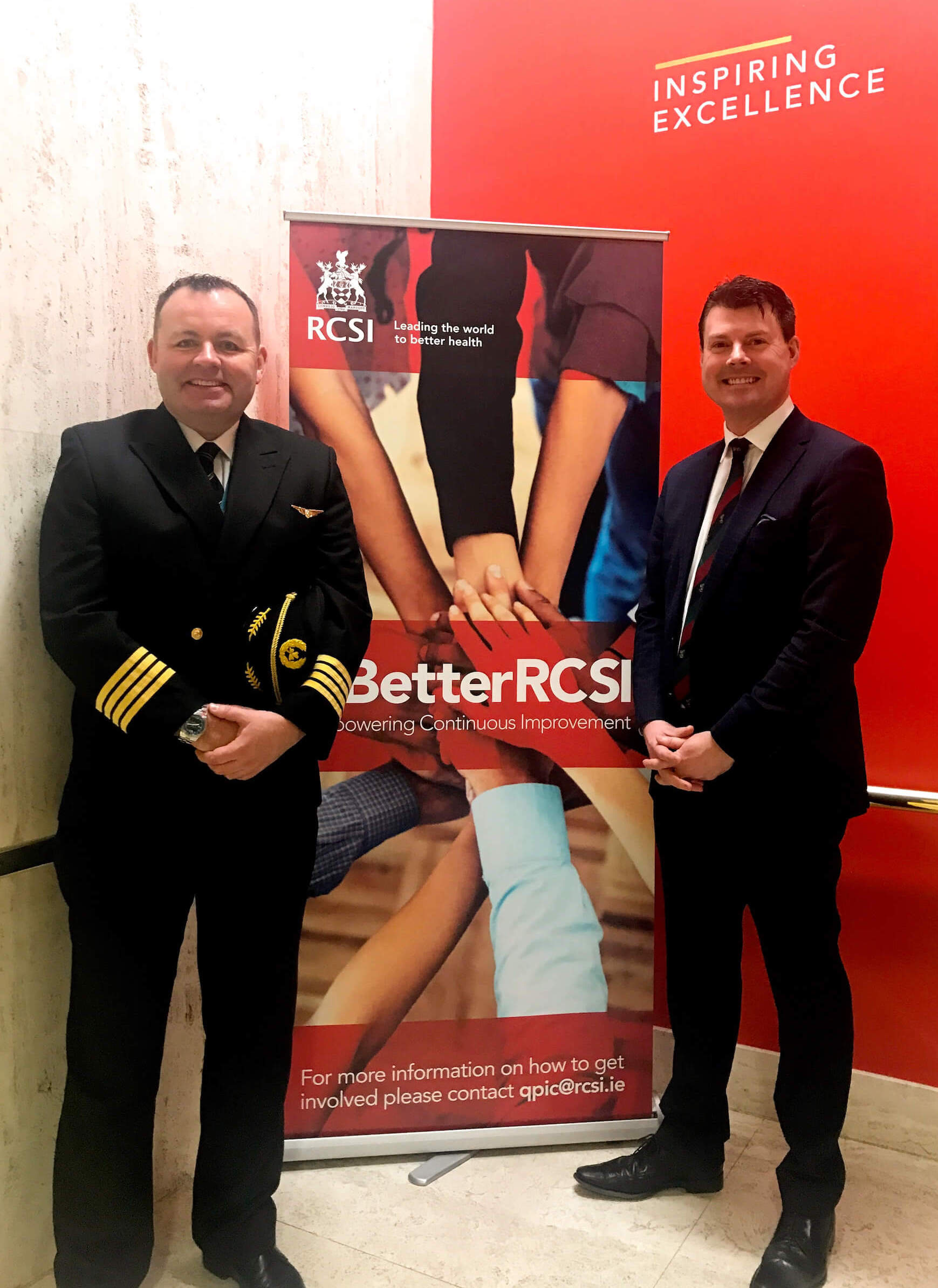 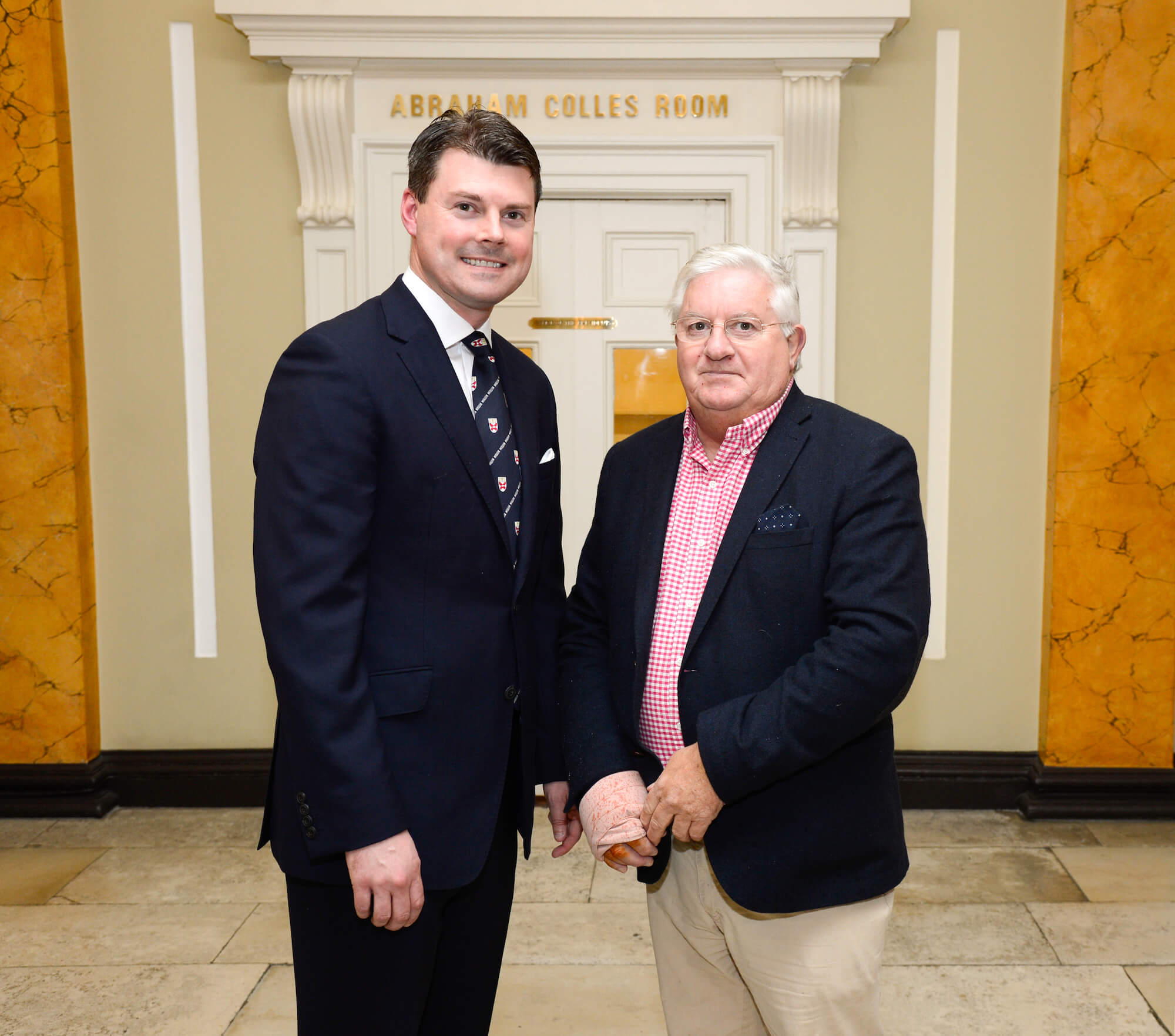 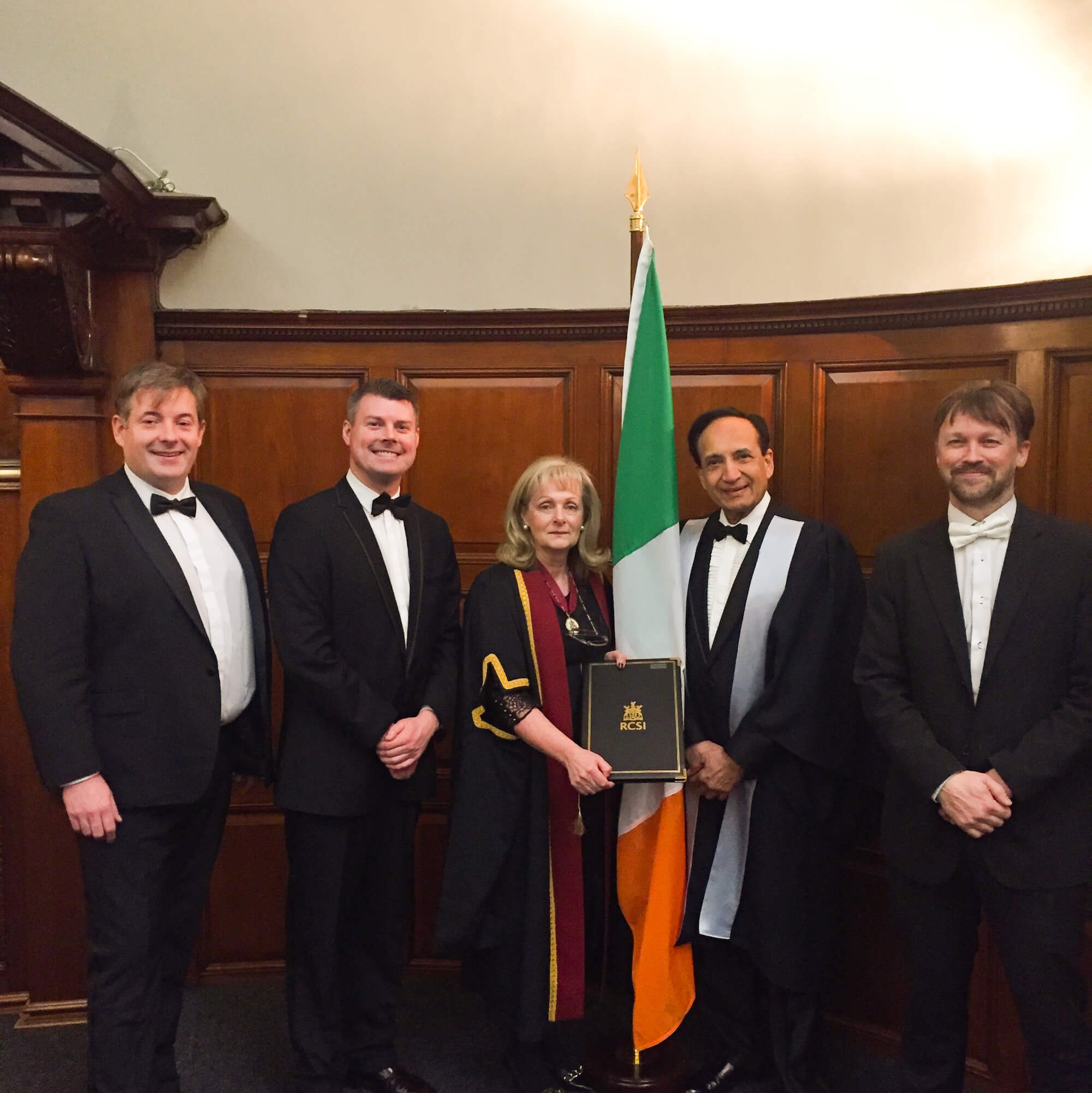 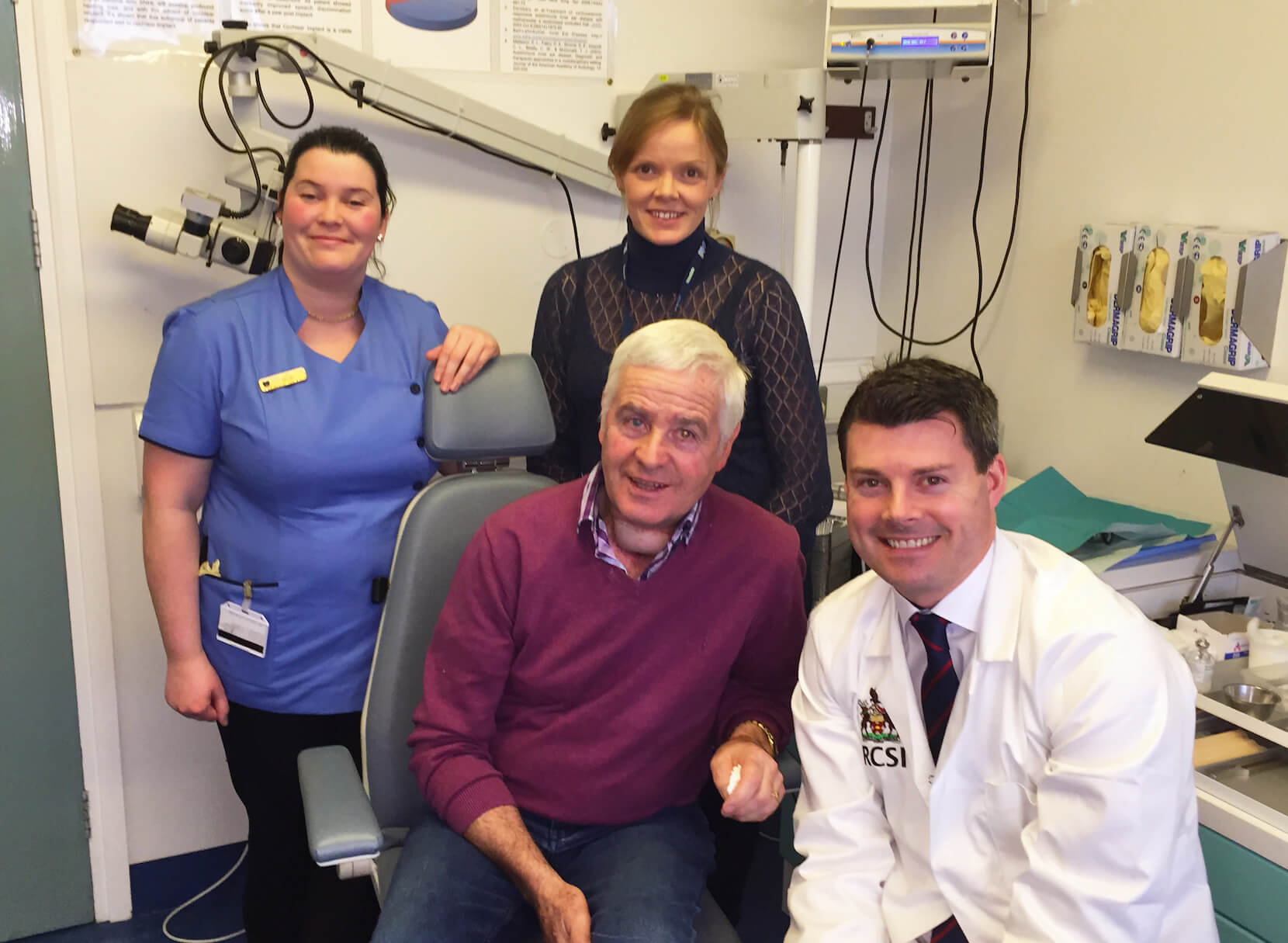 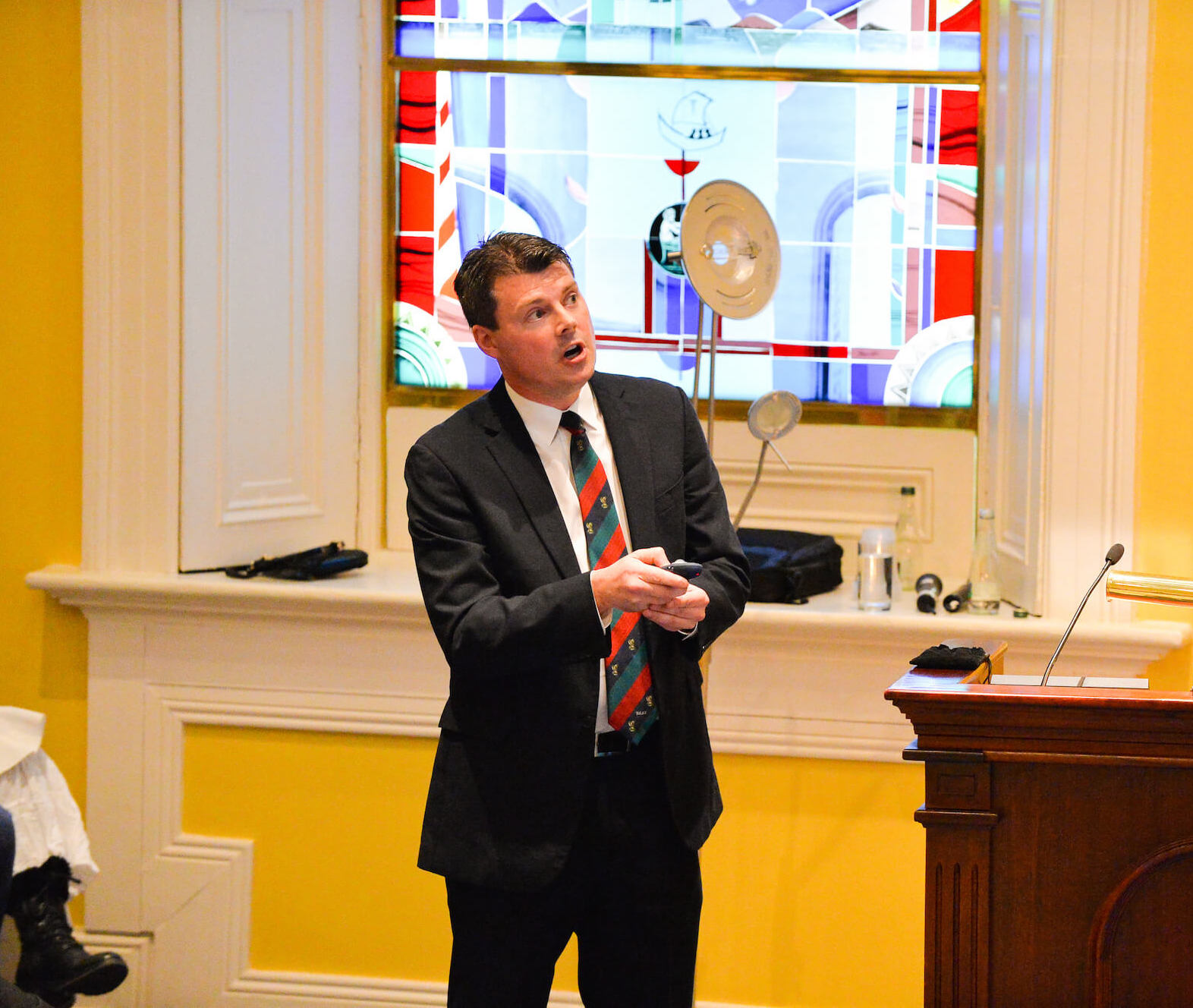 Blackrock Clinic is a private teaching hospital in Blackrock, Dublin. It is associated with both the Royal College of Surgeons in Ireland and University College Dublin. Blackrock Clinic performs a wide range of medical, surgical and diagnostic procedures at their private healthcare facility in Dublin.

The Bon Secours Hospital, Dublin is a private hospital in Glasnevin, Dublin, Ireland. The hospital is part of Bon Secours Mercy Health. This includes sister hospitals in Cork, Galway, Limerick and Tralee. The hospital provides a range of tests, examinations, surgical procedures and medical services on an inpatient, day case and out patient basis.

Changing Trends in the Management of Esthesioneuroblastoma: Irish and International Perspectives

J Neurol Surg B Skull Base

Strengthening the case for gender-neutral and the nonavalent HPV vaccine

High-risk cutaneous malignancies and immunosuppression: Challenges for the reconstructive surgeon in the renal transplant population

Treatment-Related Toxicities in Older Adults with Head and Neck Cancer: A Population-Based Analysis

Treatment complications and survival in advanced laryngeal cancer: A population based analysis

Effect of metronidazole versus standard care on length of stay of patients admitted with severe infectious mononucleosis: a randomized controlled trial

Nutrition Management of Patients with Malignancies of the Head and Neck

The Surgical Clinics of North America

The Journal of Laryngology and Otology

The Journal of Laryngology & Otology

Controversies in the management of Tongue Base Cancer

The diagnosis and management of Globus: a perspective from Ireland

The Royal College of Surgeons in Ireland

Department of Surgery and Otolaryngology

The Journal of Laryngology & Otolology

How to Evaluate Surgical Margins in Mandibular Resections

How to manage a well differentiated carcinoma with recurrent nerve invasion

Surgical controversies in the treatment of Salivary Gland Tumors 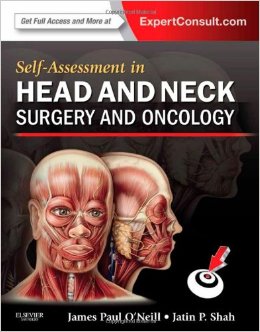 Self-Assessment in Head and Neck Surgery and Oncology is a one-of-a-kind, comprehensive medical reference book that showcases international, expert knowledge and judgment in the practice of head and neck surgery and oncology. It offers a variety of true/false statements and multiple-choice questions, as well as patient and case histories, coverage of the newest technologies, and much more. 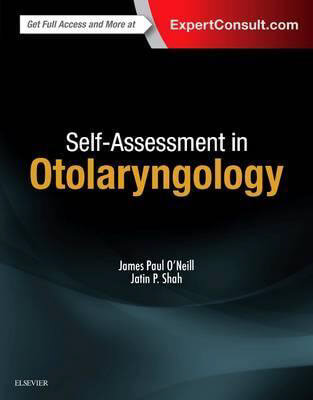 Self Assessment in Otolaryngology (First Edition)

Self-Assessment in Otolaryngology, covers the entire field of otolaryngology, offering 24 comprehensive chapters filled with questions and answers, bulleted information, case histories, and much more. Written by specialists from around the world, this one-of-a-kind self-assessment tool showcases today's international, expert knowledge and judgment in the practice of otolaryngology.